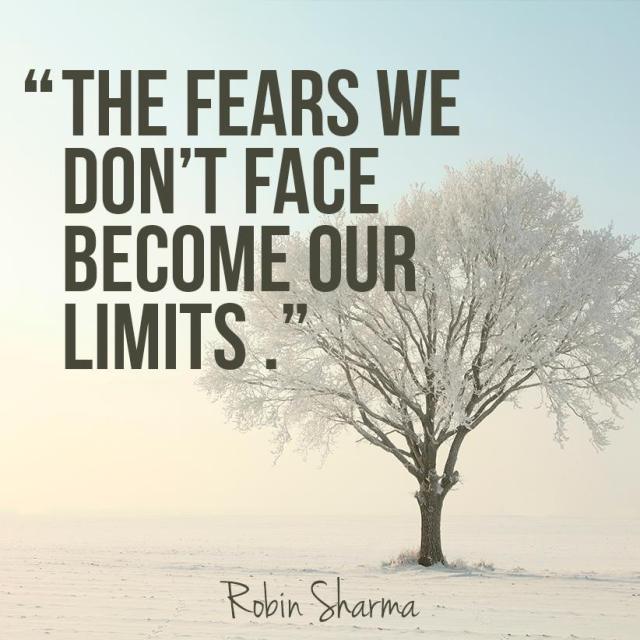 My writing ability remains a miracle to behold: I basically had to pray my way into it. Fear of mediocrity (or yarning dust), perfectionism, over-reliance on self motivation that wasn’t forthcoming and so on held me back like a curse. I would include “write…” in my to-do list everyday and then end up with a blank slate- “nothing to write home about”.

All my adult life I have always had series of notebooks I carry around like a purse. There I write down random to deep thoughts that show up in my mind from time to time. I would question myself, criticize myself, and ginger myself in these notebooks.

However I noticed something… each time I went through such exercise, it was usually accompanied by some kind of serenity or fierce will that previously never existed. It elevated me from mediocrity and momentary bouts of indiscipline to excellence and diligence on several occasions most remarkably while in the university.

I would hold “motivational talks” with myself and sometimes imagine myself speaking to some imaginary audience with me seated in the front row but whenever I tried to articulate them in writing I failed.

English Language turned out to be much more difficult than I thought!

And then one day I summoned courage.

My friend had just launched her blog, what a great motivation that was! I got the ginger and set up my wordpress.com blog. I was going to become a motivational writer! Sounds cool doesn’t it? But then who’s a writer without writing? Where’s the content?

Then I decided: my random journalistic jottings were going to lead me to one of my most desired purpose in life. Why write to ginger myself alone when I can pass the positive energy on to others? The desire for impactful writing became so strong; I picked up interest in reading deeply inspiring and articulate books and articles.

I would read and then “forget” what I have read; cramming up quotes and all that stuff from personal development books was never a strength that I had, I would end up “remixing” them so I never bothered. However, the positive messages and energy from these great books diffused subtly into my subconscious mind. It was an unconscious process, all the while I kept thinking up ways to overcome my fear of writing, it was already happening, subtly, and eventually all I had to do was “just do it”.

The motivation to write never came, the words never got easier to craft. I had to get over my perfectionism, fear of mediocrity and just write!

It was hard but I ignored the hardship. Back then, I had a habit of literally running away whenever I was having a rough or tough start that caused me to stay stuck in fear but this time I ignored that too and just got right into it. I would pause for minutes thinking up the right or best words to express or convey a thought but I didn’t run. I did this for a while until finally I broke free of the mental barrier I had created for myself against writing.

Then the words started pouring out like… *please insert your preferred metaphor*. It was as though the key to my subconscious abilities had been unlocked.

I would cut out weak, irrelevant lines and add up adjectives with great noun-qualifying strength. I would look up the meaning and use of words that jumped right out of my subconscious mind into my thoughts just to be sure my grammar and semantics were right.

I would research related quotes to add depth to my content and then I would go over my writings again and again to refine each line till it made the most sense (to me and my imaginary audience).

Finally on my birthday in 2015, I put finishing touches to the blog and hit publish. At about 11 pm that day, my very first post came alive! With that first write up, I was able to break free of my self-inflicted fear of writing, all thanks to God.

Now I have about 30 posts on my blog. I also have posts on a wedding blog and other websites with more being drafted for publishing.

Because I am a lot more aware than before, life has become a lot more “challenging”. The journey hasn’t gotten any easier and I haven’t attained perfection either. I have become even more aware of the flaws in my personality and that makes personal development an even more challenging activity for me. But I like the challenge. Working at it, though frustrating sometimes, (it can be so darn hard to change and quit our bad habits) gives me hope. When I look back at how I used to be I know that it’s worth the effort.

Something about personal development, it seems so self-centered, but then he who fails to develop himself will be of no relevance in developing his family, the community, let alone a whole nation.

“See a man that labours on improving himself and in no time, he’d become an inspiration to others who only dream to be in his shoes. Soon, people observing him, watching him grow and develop everyday would in no time pick themselves up and assume the challenge. No one likes to be left behind.”

3 thoughts on “Anniversary Confessions: How I Overcame my “Fear of Writing””

An "introverted extrovert" (ambivert) with the amazing gift of empathy and a reflective mind.

I appreciate life and all its varieties (in human behavior and existence) and I'm passionate about developing a tranquil (peaceful/serene) mind in a "noisy" world.